Darjeeling is an evergreen hill station in the state of West Bengal. Famous all over India, the district of Darjeeling is home to the Darjeeling Himalayan Railway. Fondly nicknamed as the Toy Train, it was declared to be a World Heritage member by UNESCO. This town was discovered by two British soldiers who were marching through the woods. Now it is a part of a much larger district of the same name, which is sprawled across an area of 3,149 square kilometers.

The town of Darjeeling is a haven for mountain lovers because the entire location commands crisp views of the grand Kanchenjunga mastiff. Tourists enjoy staying here, as they hop through numerous sightseeing points that dot this quaint destination. You will run into several colonial themed hotels in Darjeeling, which sustain the pre-independence British vibe in their ambiance as they serve you your evening tea with scones and jam.

But the true essence of Darjeeling, however, lies in Chowrasta as you secure a seat by the avenue and munch on some steamy buttered corn, watching the locals ferry young kids in ponies. This no-vehicle zone is the center for Darjeeling’s most popular cultural meets, especially during New Year. Tourists enjoy their cup of special Darjeeling Tea, watching the locals dressed in their traditional best, dancing to eclectic Nepali numbers. Don’t leave the town before you buy a steamy plate of piping hot momos, served to you with a dash of spicy hot chili tomato salsa.

Dr. Joseph Campbell planted a few Chinese tea seeds (Camellia Sinensis) in the backyard Beechwood garden near his residence in Darjeeling to run a free-time experiment. Owing to the excellent weather conditions of this hill station, the gardening project yielded great results. Ever since then, Darjeeling Tea went on to become a global cult. It earned a worldwide patronage owing to its taste, flavor & depth. Presently, Darjeeling produces approximately nine million kgs of high-quality tea annually. And it still is fondly referred as the Champagne of Teas. 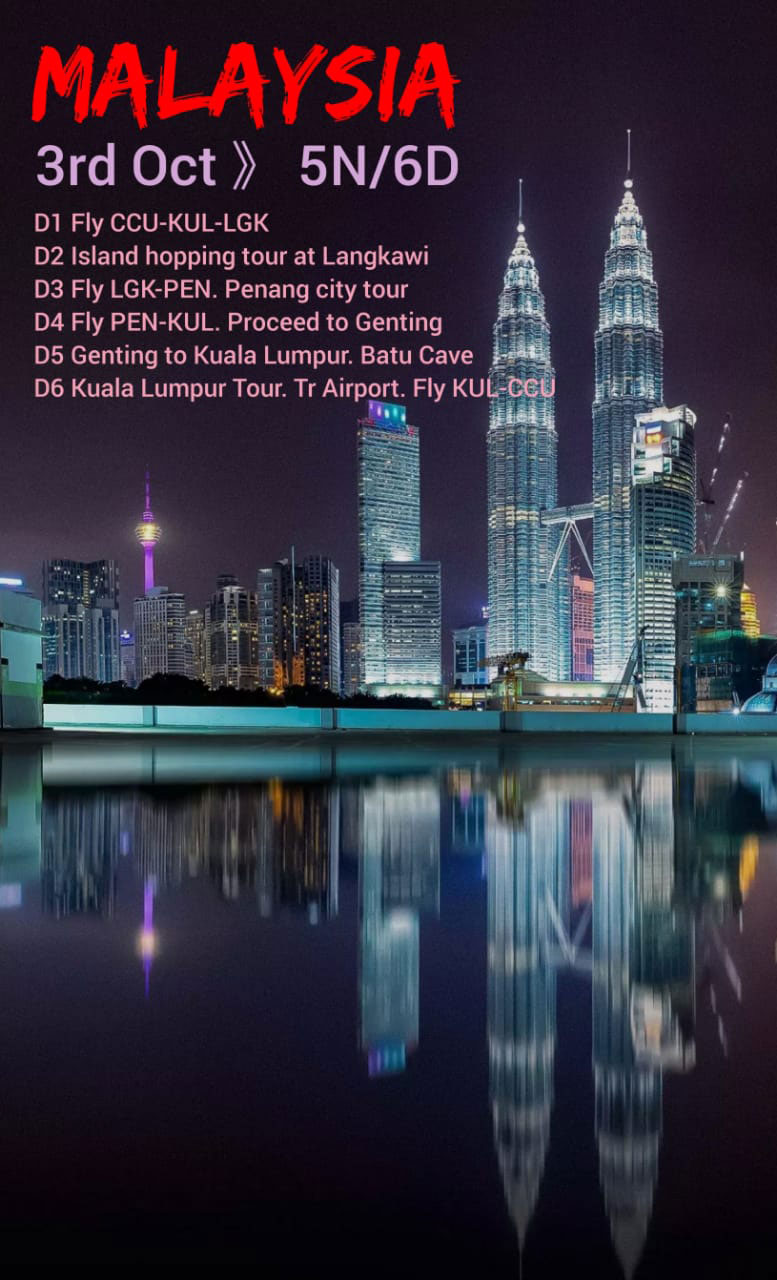